James von Klemperer is an Architect based in New York, where he serves as President and Design Principal at Kohn Pedersen Fox Associates. His work ranges in scale from a house to a city, and he contributes closely to these efforts from conception to completion. In addition to focusing on his own projects, he leads the community of designers within the firm in exploring shared architectural agendas and goals. As President of the firm, he is responsible for leading the staff of 750+ people in 10 offices around the world.

He has designed several tall buildings including the recently completed One Vanderbilt, located across from Grand Central Terminal, the Lotte Tower, a mixed use structure rising to 555 meters in Seoul, and the China Resources Headquarters in Shenzhen. His urban design projects include the masterplan for Boston Seaport, New Songdo City in Korea, and current studies for Penn Station in New York. In the area of academic buildings, he has led the design of such projects as NYU Shanghai, Hong Kong University of Science and Technology in Guangzhou, and is currently working on transplanting the the Central European University from Budapest to the Otto Wagner Steinhof campus in Vienna. 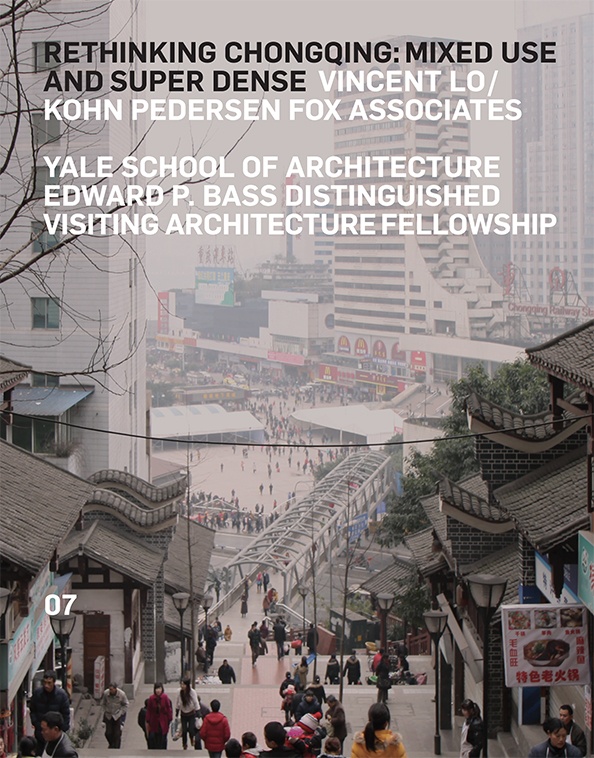