Iñaqui Carnicero is a practitioner architect and educator, and graduated from the School of Architecture of Madrid (ETSAM 1999) where he also obtained his International Ph.D. (2016). His academic experience includes 12 years as professor at E.T.S.A.M., 4 years at Cornell University and 1 year at Columbia University. He is co-founder of RICA* STUDIO, an architectural practice and a platform for design investigation operating across many scales, mainly interested in an architecture that is capable of responding and eventually adapting to the constant changes of our society.

His work has been recognized recently with the Golden Lion at the Venice Architecture Biennale 2016 for the design and the co-curation of the Spanish Pavilion with the exhibition ”Unfinished”. Other awards include the AIA-New York Housing Award 2015, Design Vanguard Award 2012, Hauser Award 2012, Emerging Architecture Award Architectural Record 2011, COAM Award 2012 and 2013 and the FAD Architecture and Public Opinion Award 2012.

Carnicero has won several international competitions resulting in built projects, including the adaptive reuse of Hangar 16 Matadero-Madrid at the former Slaughterhouse, CEU Polytechnic University, 39 Social Housing in Vallecas, Don Bosco High School in Albacete, Restoration of an Arab tower in Guadalajara, Pitch House in Madrid and “English for Fun“ headquarters in Madrid. Awarded with the Fellowship of the Royal Spanish Academy he spent one year in Rome in 2007 developing his PhD dissertation on “Louis Kahn and Robert Venturi’s Coincidences, from Gianicolo to Chestnut Hill.”

He has lectured at several universities and institutions such as Documenta Kassel 2017, Politecnico di Milano, Catholic University of Chile, Roma Tre University, Monterrey CEDIM, California College of the Arts, IUAV di Venezia, “Design for the Masses” in India, “Days of Oris” in Zagreb, the Maxxi Museum in Rome, M.I.T., GSD, Cornell, and ETSAB in Barcelona among others. He is currently the Director of Arquia Proxima 2017-18, co-chair of ACSA International Conference 2018, juror of Europan XIV in Sweden and nominator of YAP MOMA PS1 2018. 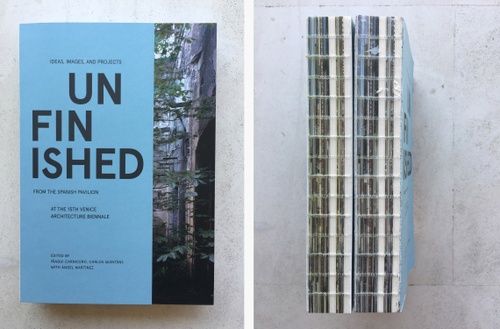 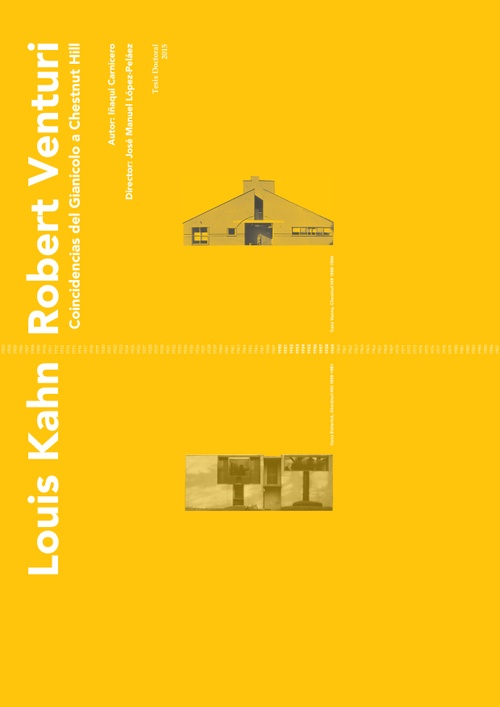