Emily Abruzzo is a partner in Abruzzo Bodziak Architects (ABA), a New York and Connecticut-based practice with experience ranging from civic and cultural projects to homes and exhibitions.

The office’s work has been featured in international publications such as Architectural Record, Interior Design, Wired, Fast Company, FRAME, Domus, PIN-UP, Baumeister, and Cultured, and has been exhibited by institutions such as Japan Foundation, Storefront for Art and Architecture, The Boston Society of Architects, and as part of the New Museum Festival of Ideas with the Audi Urban Future Initiative.

Abruzzo is a founding editor and publisher of the book series 306090, and a MacDowell Fellow. She received a BA from Columbia University and an MArch from Princeton University, where she also received a Certificate in Media and Modernity and was a Fellow at the Center for Arts and Cultural Policy Studies.

In 2017, Abruzzo was selected by the graduating students to be awarded the Professor King-lui Wu Teaching Award. 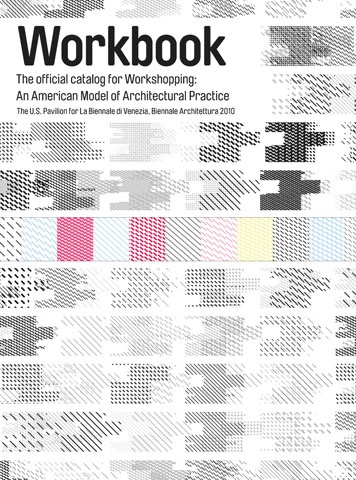 Workbook: The Official Catalog for Workshopping:: An American Model for Architectural Practice 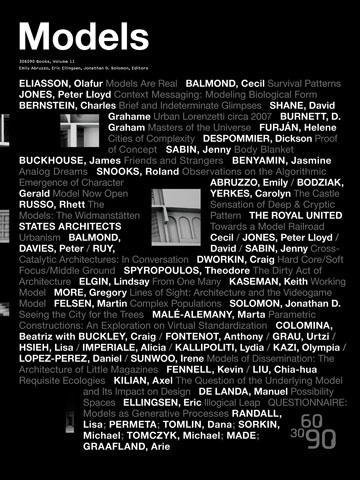 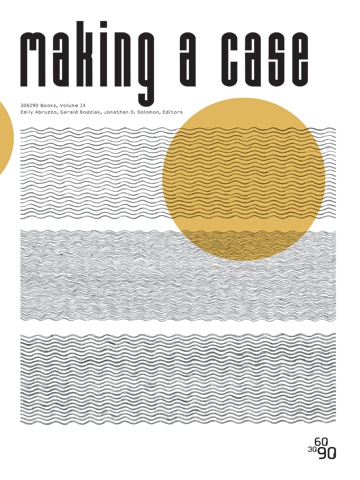