Deborah Berke, FAIA, LEED AP is an architect, educator, and the Dean of the Yale School of Architecture. She has been a Professor (adjunct) at Yale since 1988. In 2012, she was the inaugural recipient of the Berkeley-Rupp Prize at the University of California at Berkeley, which is given to an architect who has advanced the position of women in the profession and whose work emphasizes a commitment to sustainability and the community. In 2022, she received the AIA/ACSA Topaz Medallion, the highest honor in architectural education that reflects the recipient’s commitment to service to the profession, academy, and society.

She is the founder of the New York-based architecture firm Deborah Berke Partners. Among the firm’s most significant works are the Cummins Distribution Headquarters in Indianapolis, Indiana, the Rockefeller Arts Center at SUNY Fredonia, the Lewis International Center at the Harvard Law School, the University of Pennsylvania Meeting and Guest House, and the new residential colleges at Princeton University.

Deborah and the firm are the subject of two books: Deborah Berke, a critical monograph (Yale University Press, 2008) and House Rules (Rizzoli, 2016), which focuses on the firm’s residential work and offers practical and poetic advice for better living. Transform: Architecture of Adaptation, which argues for the cultural and sustainable imperative to reuse built fabric, is forthcoming from Monacelli this fall.

Deborah is a graduate of the Rhode Island School of Design and The City College of New York. In 2005, she was awarded an Honorary Doctorate of Fine Arts from the Rhode Island School of Design. In 2017, her firm received the National Design Award from the Cooper Hewitt, Smithsonian Design Museum. In 2022, she was inducted into the American Academy of Arts and Letters. 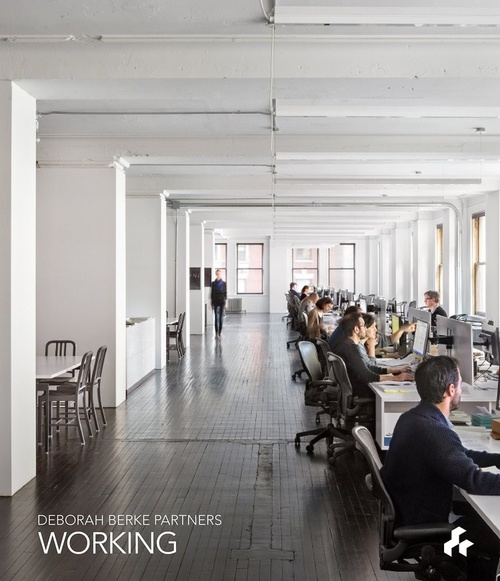 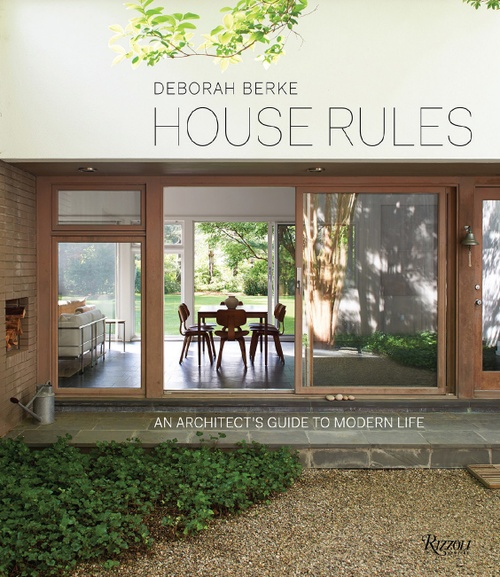 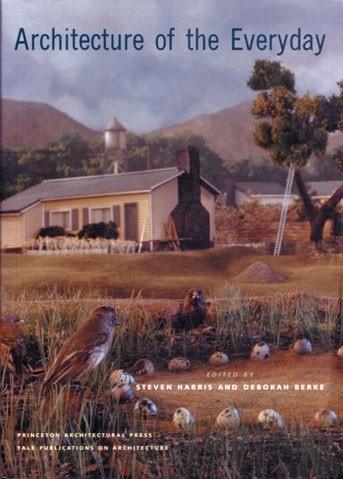 Architecture of the Everyday