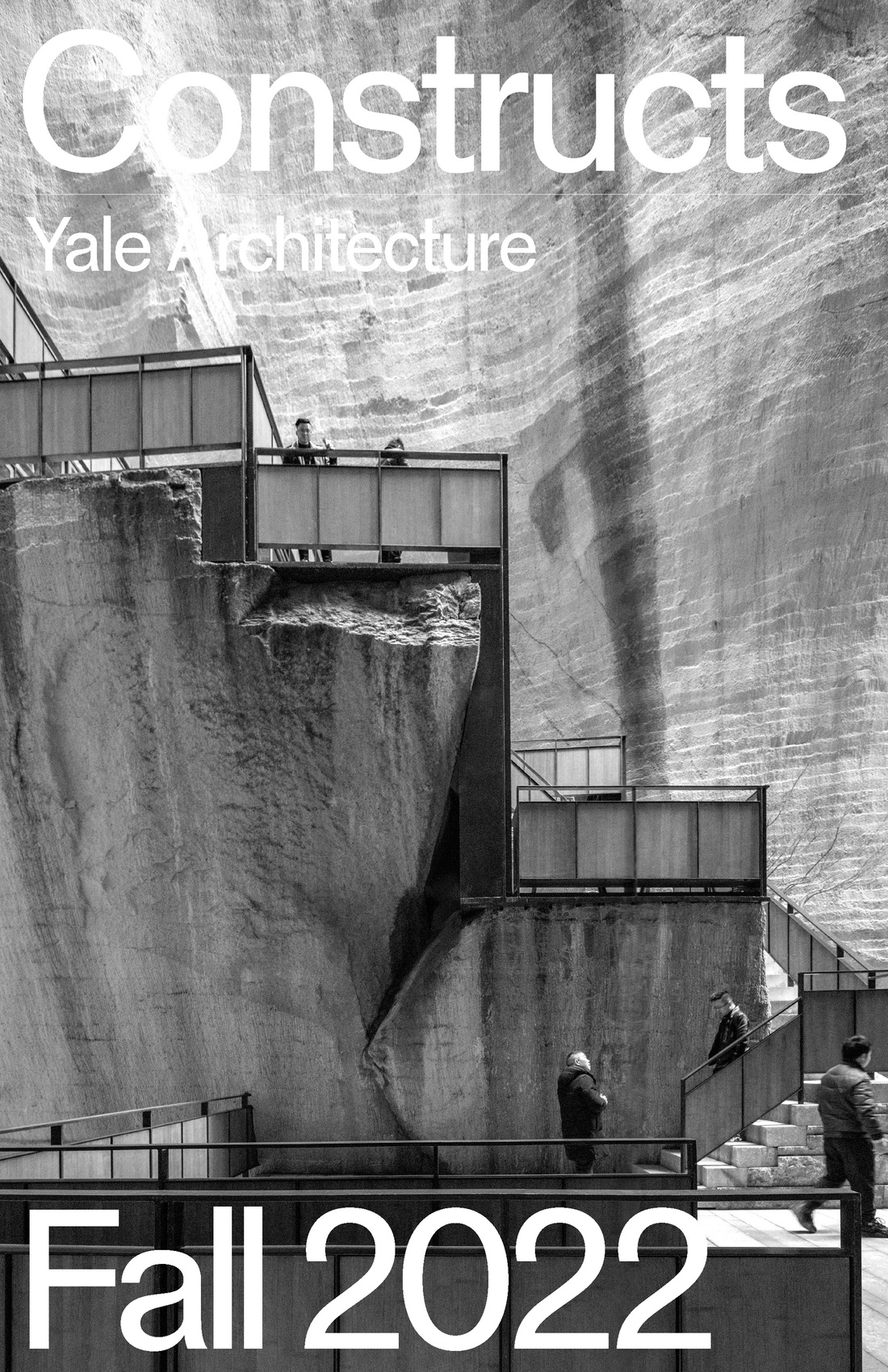 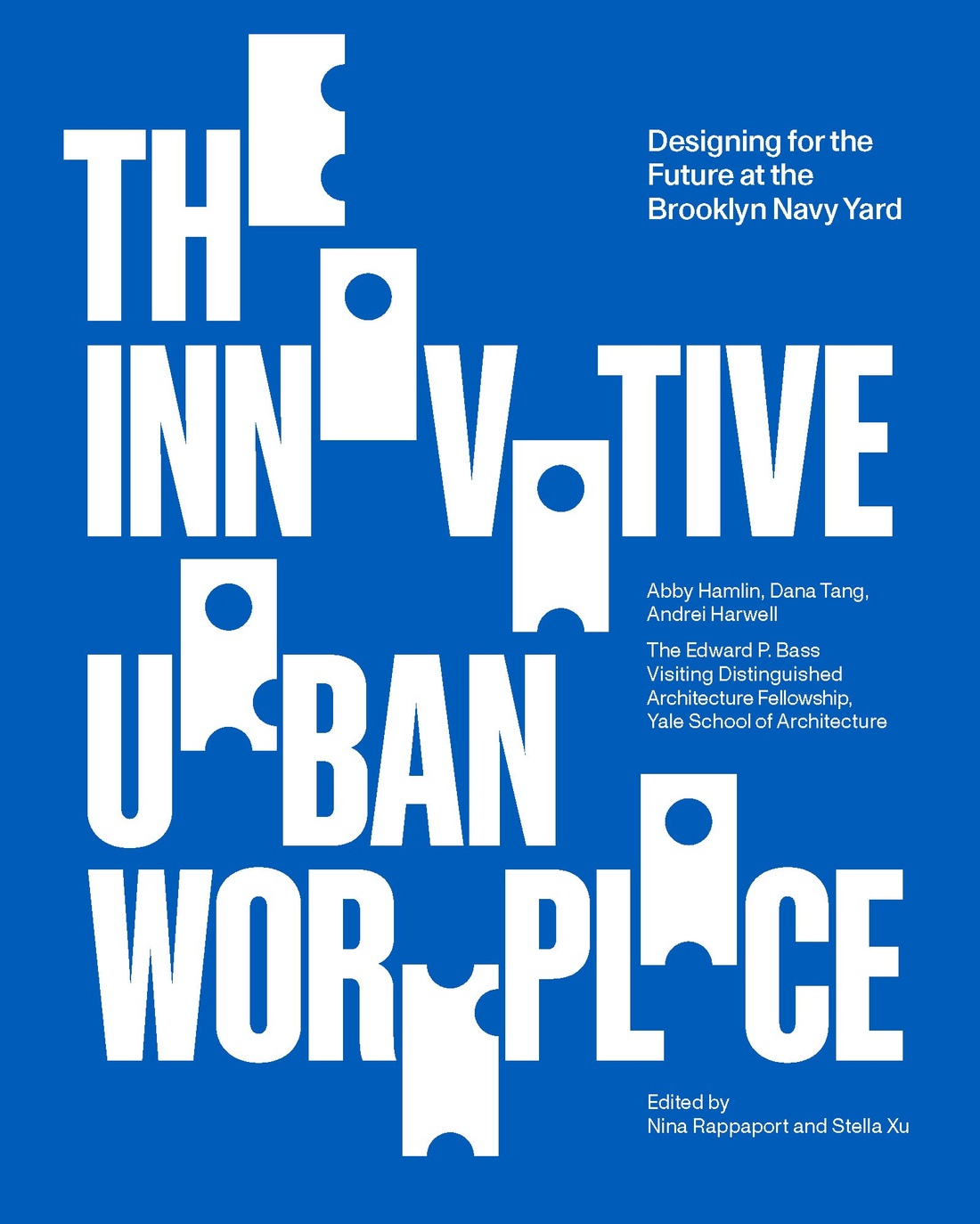 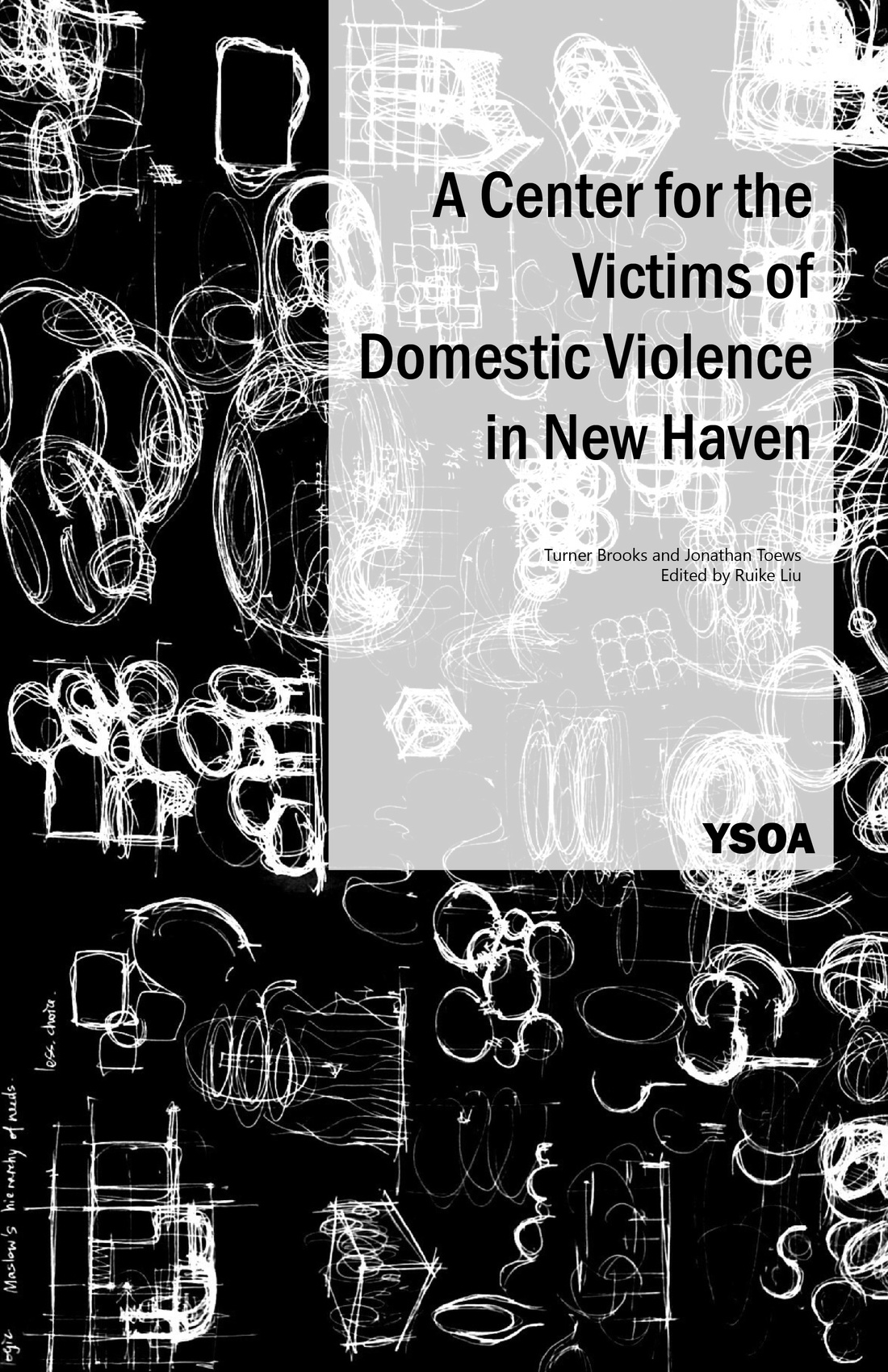 We began work on this issue with the intention of collecting responses to the idea of the paradigm in architecture—whether and how a model is chosen and how it is transformed in the design process. According to Thomas Kuhn, who has written extensively on the subject of paradigms and scientific thought, a paradigm is a “universally recognized solution,” a “consensus.” By this definition, an architectural paradigm may be any building, idea, or theory that is universally understood to offer a solution to the problem of finding an approach to making architecture in which the conceptual and the physical are compatible.

To us, there is no consensus today; rather, there are so many minority opinions as to produce chaotic variety rather than direction. We propose a more limited and personal understanding of paradigm. To us, a paradigm is something—a building, an image, a text, an individual—with both general qualities that transcend its age and specific traits that place it in time.

Any existing building, idea, or image an architect fixes upon can therefore become the guiding paradigm. (While this paradigm may be an ideal, it does not have to be.) In the process of designing, the architect necessarily transforms his model in terms of the real considerations of program, site, and structure. The outcome is the transcendence of the paradigm. The new architecture that grows out of the process is meaningfully placed into the continuum of architectural history, into a pre-existing system of references. The new work, in turn, will have general qualities that transcend the age and specific traits that anchor it to its time.

We sought the opinions of a diverse group of scholars and practitioners on the subject of paradigm. Their responses revealed a pattern—in Kuhn’s terms, a “consensus,” a paradigm of paradigms. Some of our contributors addressed the function of an individual as a paradigm. Others discussed the effect of a specific building, type of building, or image. Finally, some dealt with the relationship between ideas and the physical world. All these articles, either in describing an existing paradigm or in formulating a new one, center on the paradigm as an idea that simultaneously expresses the inspiration for making and the thing that is made, the mold and that which is cast.

Kenneth Frampton—A Note on Photography and its Influence on Architecture

Paul Rudolph—Excerpts from a Conversation

Vincent Scully—Unity Temple and the A&A

Editors—Drawings and Photographs of the Unity Temple