Mark Foster Gage is an architect, writer, and theorist. Since 2002 Gage’s New York City firm, Mark Foster Gage Architects, has combined philosophical and technological speculation with the assets of a fully licensed architectural practice for clients such as Lady Gaga, Intel, The Biden/ Harris Presidential Campaign, Google, Samsung, W Hotels, The Coachella Music Festival, and Vice Media. Gage’s work has been exhibited in museums internationally including the Museum of Modern Art (MoMA), the Museum of the Art Institute of Chicago, The Royal Academy of Art in London, The Royal Danish Academy Gallery, the National Gallery of Art in Japan, the Frac Center in Orléans, The Franz Mayer Museum in Mexico City, and the Venice, Beijing, and Prague Biennales. His work has been featured in most major architectural publications as well as Vogue, Fast Company, Wired, USA Today, The New York Times, Surface, Vice, A+U, and on PBS, CNN, Fox, and MTV. He is also a CNN design contributor. Gage’s design work and compiled writings from have been the subject of two monographs: Mark Foster Gage: Projects and Provocations (Rizzoli, 2018), and Mark Foster Gage: Architecture in High Resolution (Oro Press, 2022).

In addition to his architectural practice, Gage has, through over two decades of teaching a Yale, developed an academic expertise in the field of aesthetic philosophy-a field in which he has published numerous books including Designing Social Equality: Architecture Aesthetics and the Perception of Democracy (Routledge, 2018), Aesthetics Equals Politics: New Discourses Across Art, Architecture and Philosophy (MIT Press, 2019), and Aesthetic Theory: Essential Texts for Architecture and Design (Norton, 2012), which was recently translated into a new edition with additional texts by Alain Badiou, Jaques Ranciere, and Slavoj Žižek. He also edited, with Greg Lynn, Composites, Surfaces and Software: High-Performance Architecture (Yale/ Norton, 2009). He has also written for the Journal of Architectural Education, Volume, Fulcrum, Perspecta, Vesper, AD, The Routledge Handbook of Architectural Design, Plat, Oz, the BIFT Journal, and Log, where he was a guest editor of Issue #17. During his time at Yale he has served as the Chair of Admissions, Assistant Dean, Ph.D. Advisor for the Yale UCL program, and spent ten years developing the school’s digital resources and theoretical curriculum. Gage has served on the Board of Directors for the MacDowell Colony and was recently a nominee for the Architecture Prize awarded by the American Academy of Arts and Letters. 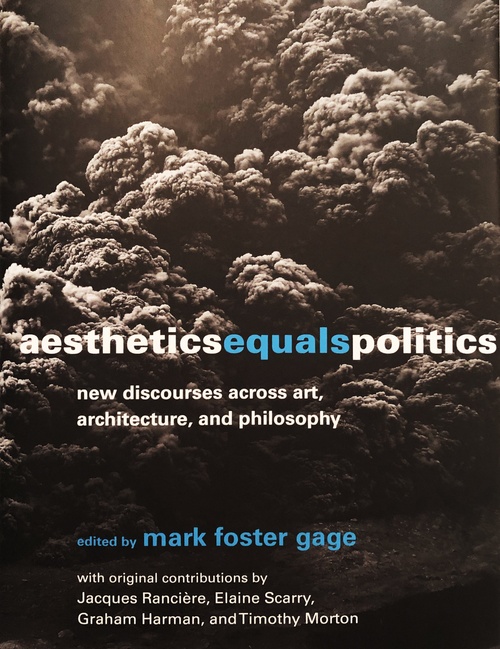 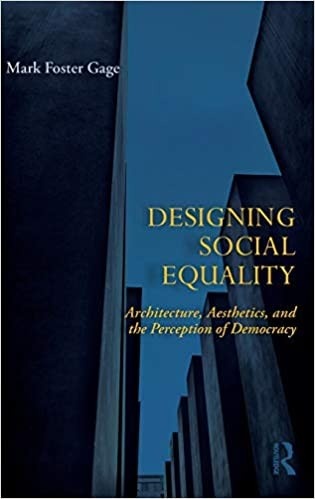 Designing Social Equality: Architecture, Aesthetics and the Perception of Democracy 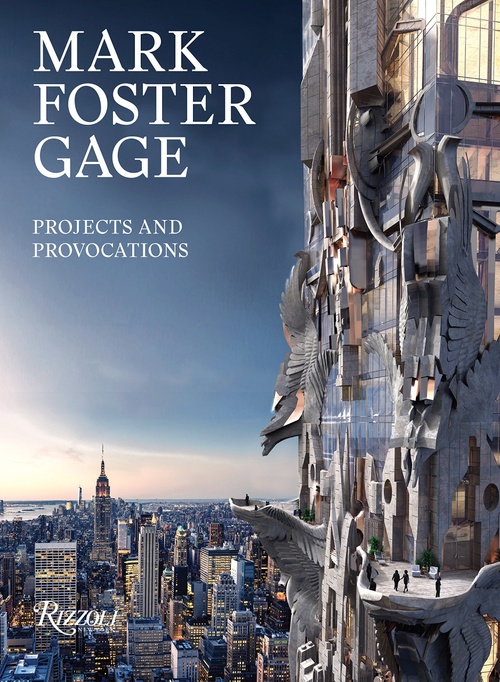 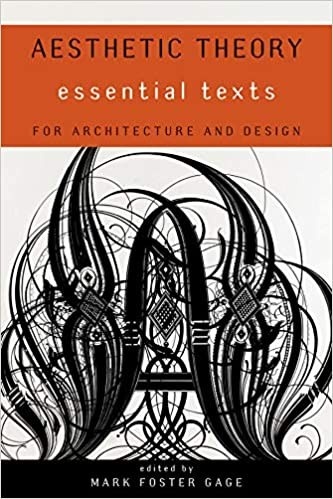 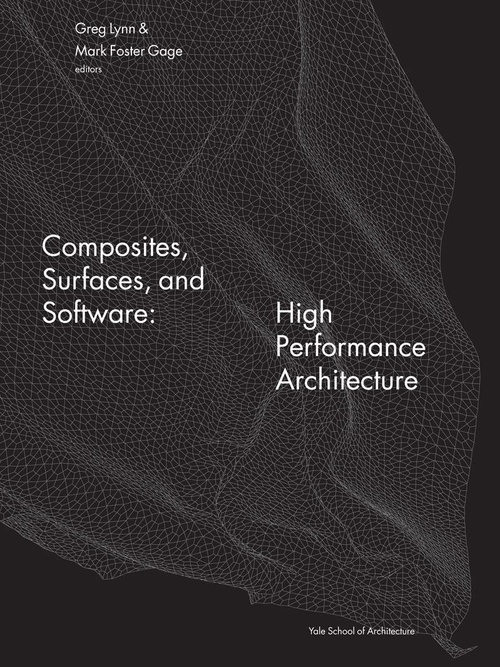