Anthony Acciavatti works at the intersection of architecture, landscape, and the history of science and technology. He is interested in experimental forms of scholarship, pedagogy, and design afforded by humanistic inquiry. His most recent book, Ganges Water Machine: Designing New India’s Ancient River (Applied Research & Design, 2015), is the first comprehensive mapping and environmental history of the Ganges River Basin in over half a century. He spent a decade hiking, driving, and boating across the Ganges to map it and to understand the historical conflicts over water for drinking, agriculture, and industry. Combining fieldwork with archival research, the book is an atlas of the enterprise to transform the Ganges into the most hyper-engineered landscape in the world.

In 2016 Ganges Water Machine was awarded the John Brinckerhoff Jackson Book Prize. Along with the book, his work on the Ganges is an internationally traveling exhibition with recent shows in New York, Mumbai, New Delhi and included in the XXII Milan Triennial.

His scholarly interests include the histories of the environmental sciences along with landscape architecture and engineering since the eighteenth century, including cartography, agriculture, anthropology, and ecology. Recent publications include chapters on the first institute of design in post-independent India, the history of infrastructure and urban growth in Asia, temporary cities and agriculture in monsoonal landscapes, and the formation of new scientific disciplines like psychorheology. He is currently completing the manuscript of his next book, Republic of Villages, which looks at the histories of science and environmental design in South Asia since the late-nineteenth century.

He is a principal of Somatic Collaborative in New York and a founding director of Manifest Institute, which publishes Manifest: A Journal of the Americas. He has written for The New York Times, Cabinet, Indian Express, Architectural Design, Harvard Design Magazine, and Topos among other places. 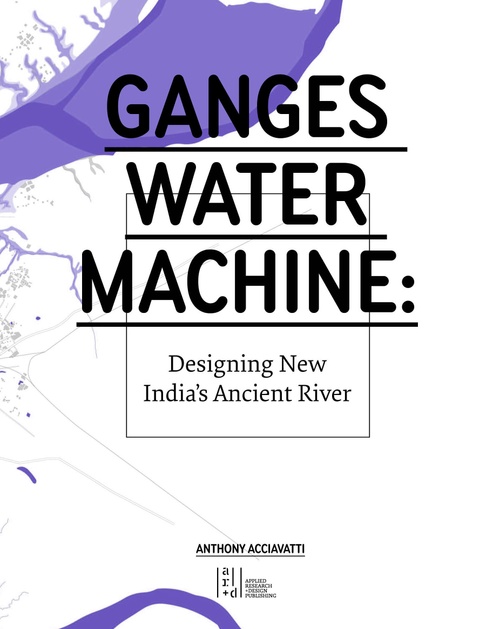 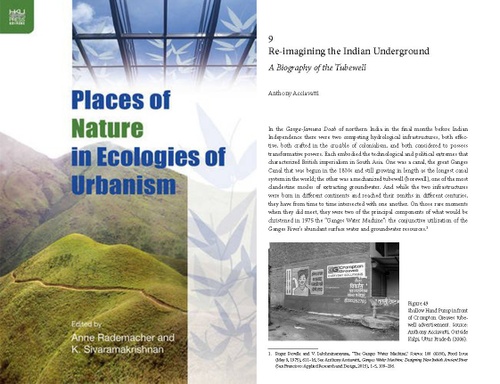 “Biography of the Tubewell” 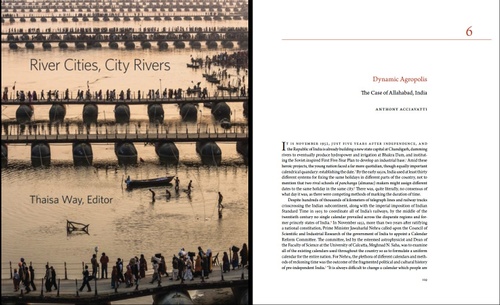 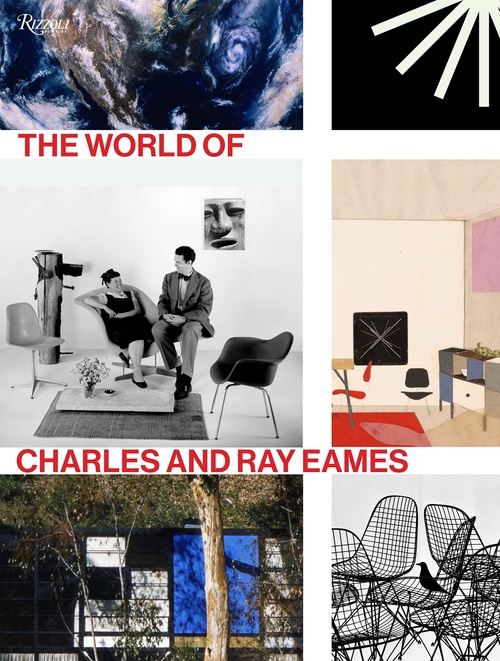 “Toward a Communication Society” 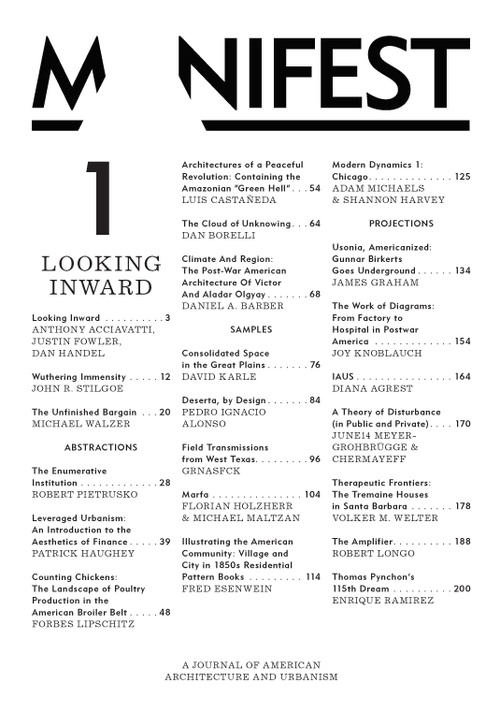 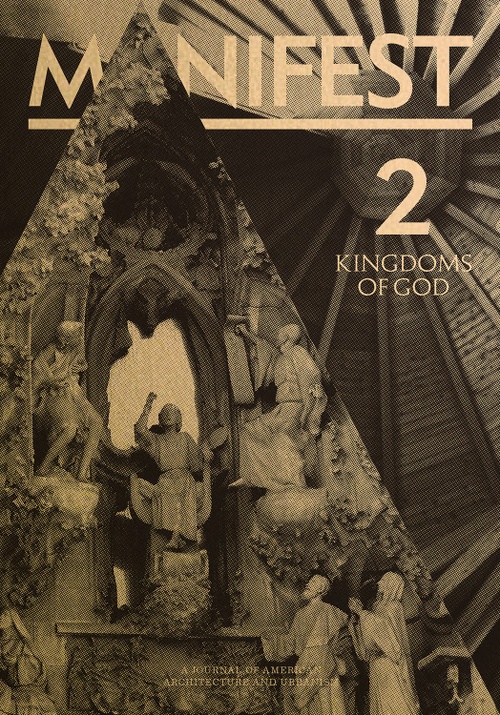 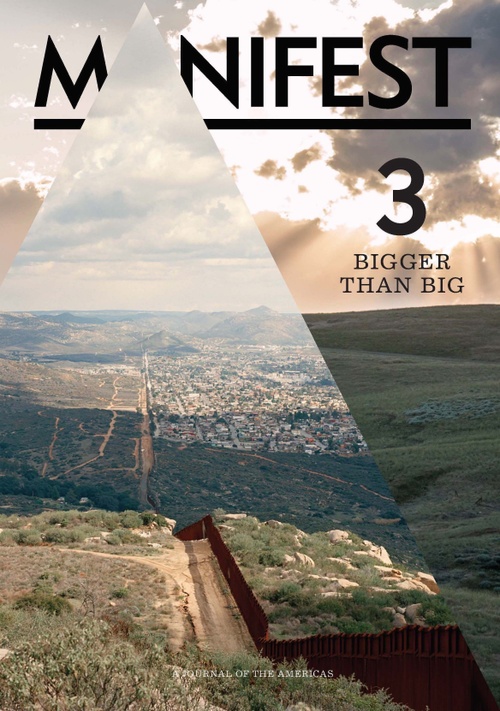 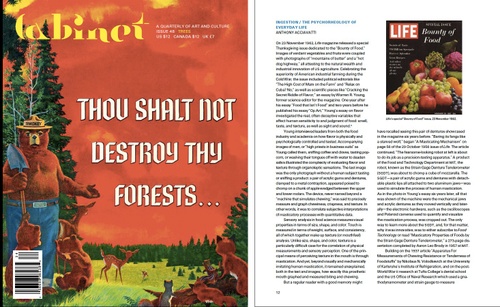 “The Psychorheology of Everyday Life” 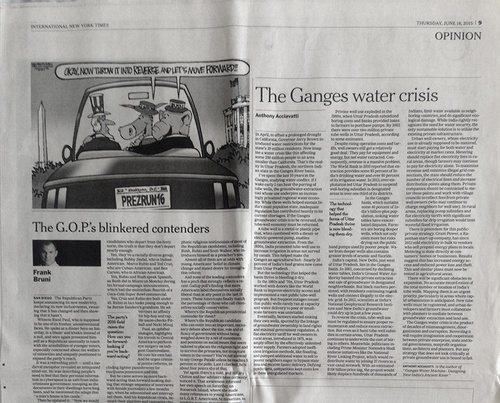