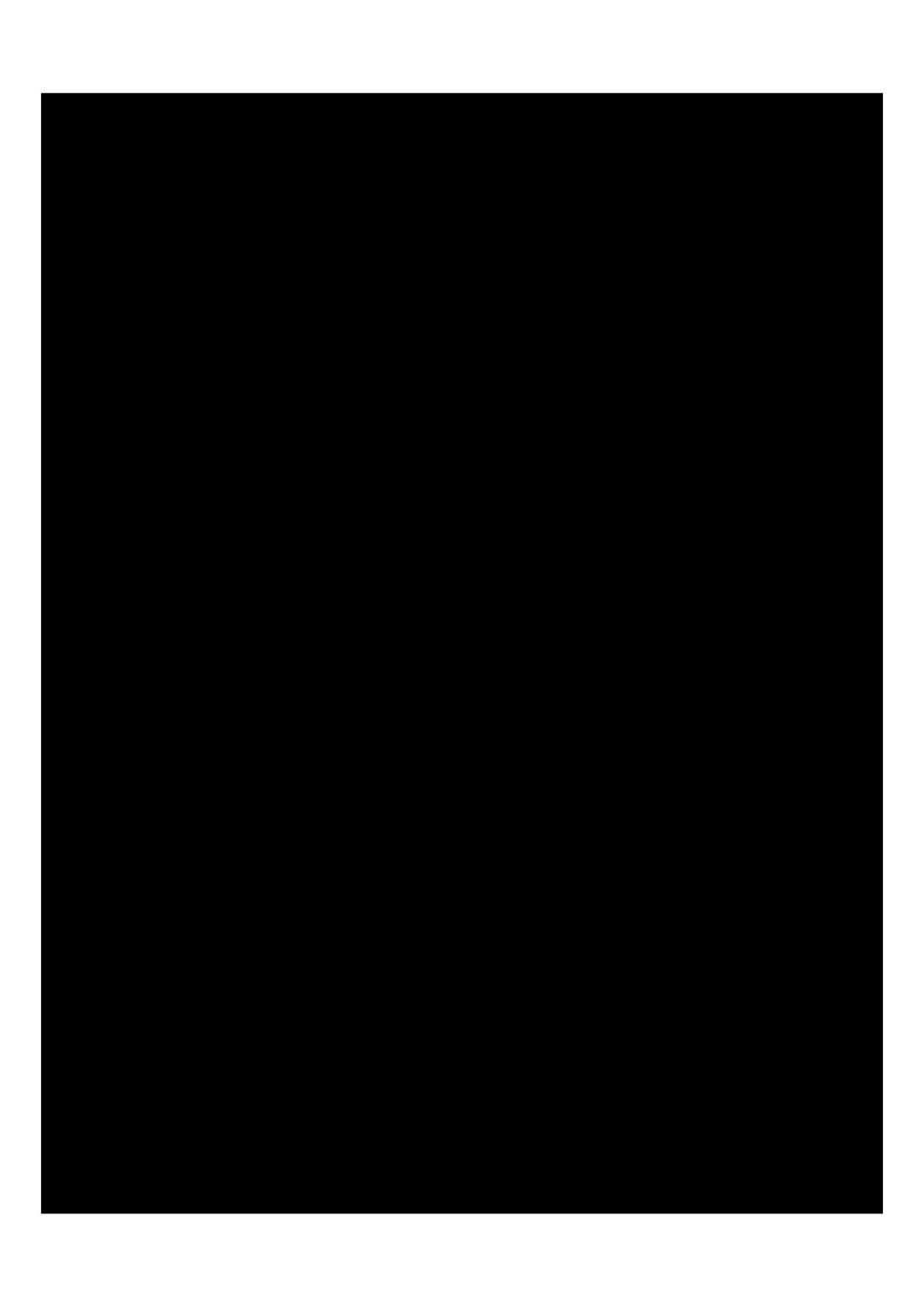 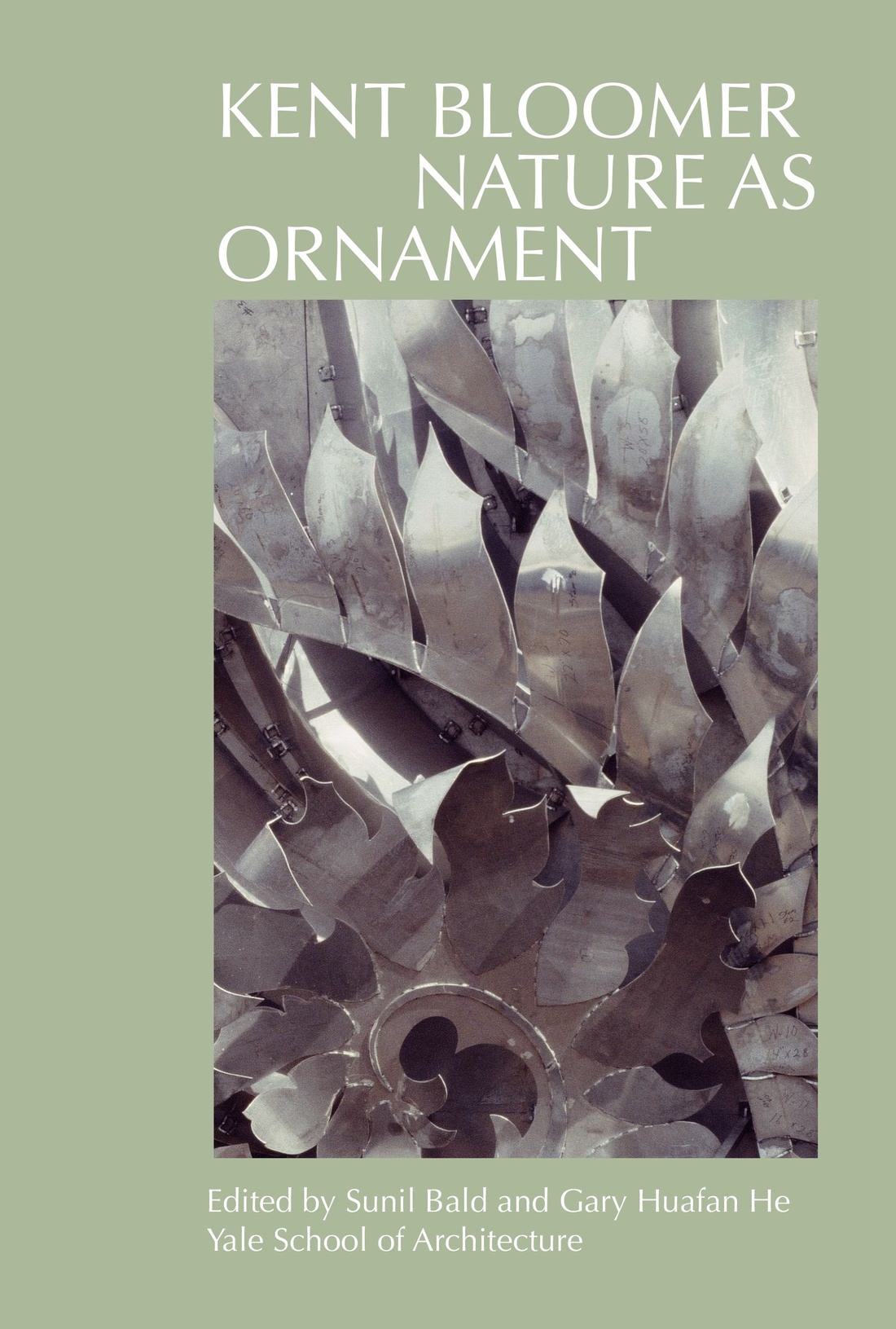 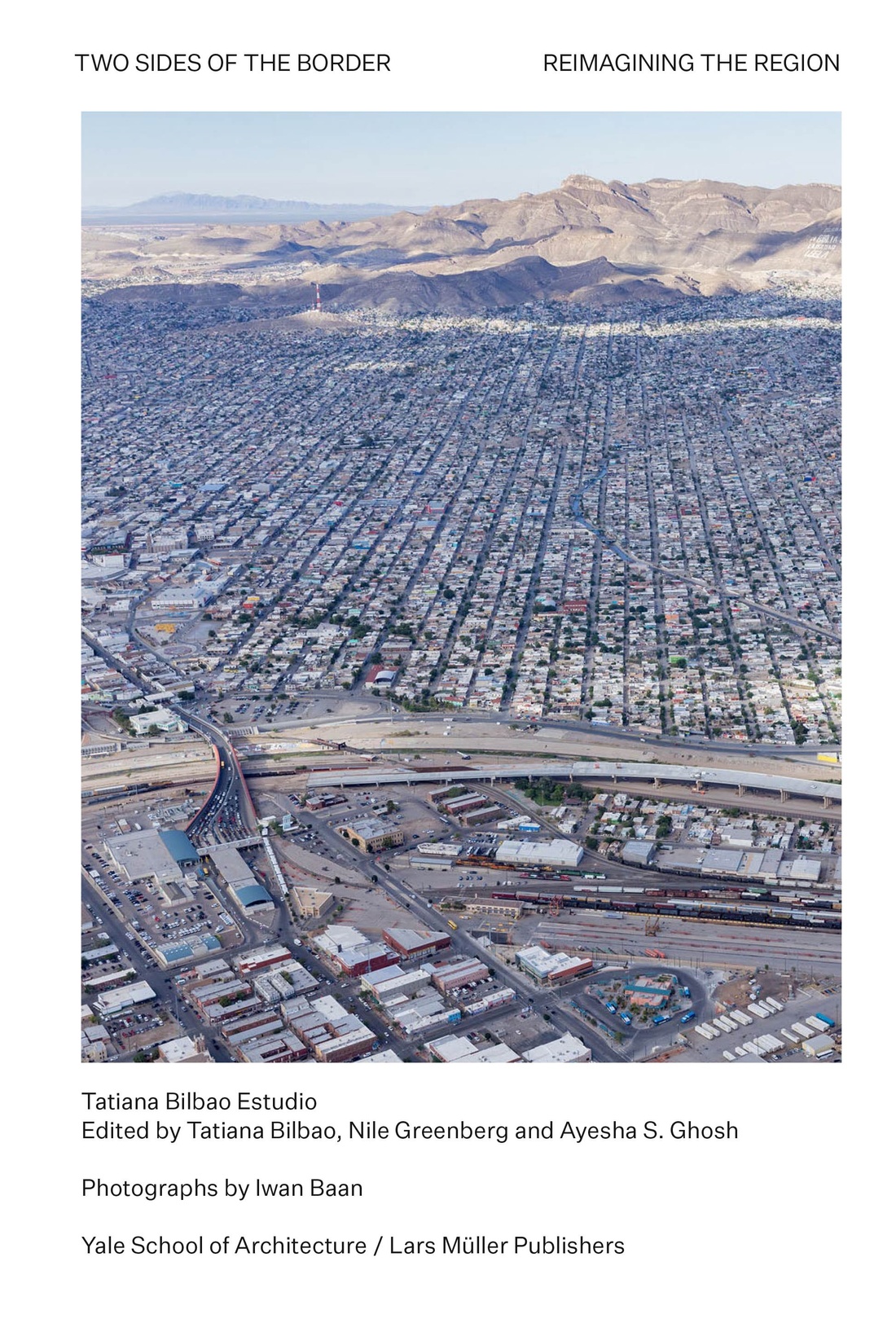 We wish we could say that the title and content of Perspecta 51 are the products of clairvoyance, as the editorial process began well before the election of Donald Trump, discussions of fake news, and the heightened sense that media are inextricable from contemporary life and politics. Yet, to contemplate the spatial nature of media, to ask what a medium is and how it can be understood in architectural terms, seems impossibly broad. As students of architecture, we began with the hunch that form and content are inextricable from their mediums, that the means of conveyance is part and parcel to all architectural and spatial phenomena. The way we draw and communicate architectural ideas is bound up in something larger, more complex—perhaps more invisible—than we have the means to readily express. Nevertheless, to ask the basic question—what is a medium?—is to reveal the contested nature of the term. We also have a sense of déjà vu: the more we read about the preceding decades at our school, the more we believe that any exploration of architecture’s relationship to medium should also be a reflexive investigation into the medium of this journal itself.

In 1967, the editors of Perspecta 11 were also concerned with the intangibles that shape architecture’s relationship to society, as they included an article by Marshall McLuhan titled “The Invisible Environment.” McLuhan reflected on “the new and potent electronic environment,” proclaiming that “in the case of environments that are created by new technologies, while they are quite invisible in themselves, they do tend to make visible the old environments.” Prophesying the internet and today’s hyper-networked world, he understood that “the really total and saturating environments are invisible.” As we searched for a way to explore architecture’s intangibles—the “invisible environment” of today—we drew from the work of our professors, architect Keller Easterling and media theorist Francesco Casetti. If Easterling has reframed architectural discourse around a re-reading of McLuhan’s elemental notion of medium—pure information in a web of cybernetic feedback loops—then Casetti is making inroads into spatial-architectural territory through the development of a theory of media-ecology that began with the study of the media themselves.

In fact, we have once more come full circle. Many of the same aspirations and challenges present in the previous eras remain unresolved today. How can architecture engage with a broader society that is patently unjust and mired in conflict? How can we understand the relationship between architecture and the diffuse slurry of culture, art, money, power, politics, and technology? Society is increasingly fixated on media, yet it’s increasingly difficult to identify what a medium is.

Today, notions of medium are complicated and elemental. On the one hand, much of the world has edged closer to a cyborg culture. Billions stare into the glowing glass of their smartphones, comforted by the seductive stream of information accessed by these portable computers. Indeed, we are addicted to the media that flow from our nomadic devices. This phenomenon affects our politics, our relationships, our humanity, our architecture, and our environment. Though today architecture and space are bound up in the invisible environment created by media technology, the effects of global warming and a changing climate are palpable. This renews the elemental notion of weather as medium connecting our globe in a complex system of feedbacks. Humans are a crucial part of this system, and architects are uniquely positioned to analyze, visualize, and make tangible these complex sets of relationships. Thus, Perspecta 51 does not focus exclusively on the new media of today. Instead, it presents a conversation among varied theories on medium set against a series of architectural case studies. These include articles about the forensics of the digital image as medium, heating systems and thermostats as progenitors of architecture becoming a medium, and the digital commons as an exemplary medium for the creation of public space. There are stories about sea-level rise and flood-monitoring apps, search lights and public space, media walls and megastructures, social media capitals and suburban sprawl, and surveillance and library architecture grounded in theories of medium design, mediascapes, and media politics. The range of these articles illustrates the degree to which the study of medium is an ever-expanding endeavor, exemplary of the breadth of our current media environment. Everything yet nothing is possible. Nevertheless, Perspecta 51 provides new histories and fresh responses to the notion of medium that might illuminate possibilities for its productive use (and misuse) by architects.

Connected to this issue